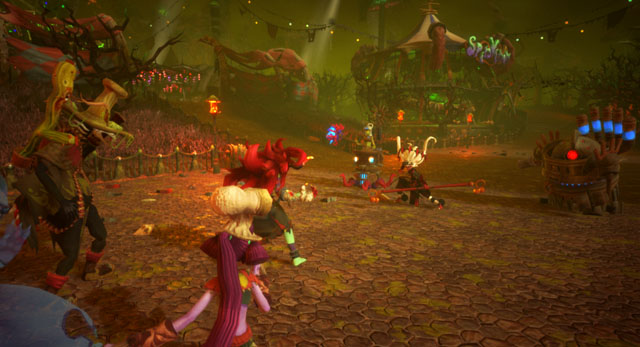 Arena mode (PvP) is the main game mode in DemonsAreCrazy. They are based on the seven deadly sins, where each arena represent one sin that the demon candidate has to conquer to become Satan. There are total seven arenas in the game, but only four are currently available ( Gluttony, Sloth, Wrath, and Envy). Each arena has different rules, team and objective.

The first Arena, Gluttony Park is available after player has completed the Tutorial1 Stage. Consequence arena require previous arena to be complete in this order: Gluttony -> Sloth -> Wrath -> Envy. All can be access by clicking the War Altar in War Chamber inside Soul Tower (see image below.) 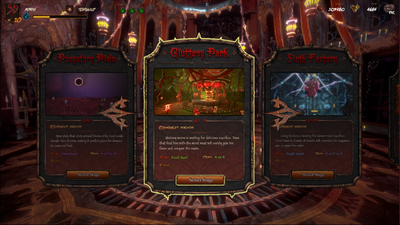 Typically, demons inside arena mode has their own separated Level and EXP which start at level 1. Demons gain a lot more EXP inside arena and can level up very quickly. However, once the arena is complete levels and exp gains inside are lost and have no effect out side of the stage. The only retaining exp and money gains come from the reward at the end of each stage.

Similar to level and exp, the same rule is applied to any copper gain inside the arena. All player starts the arena with 300 copper and automatically gain additional 130 copper every minute. They are intend to only be used inside the stage only. Once the arena ends, any item, equipments and copper gain or purchased inside are lost. 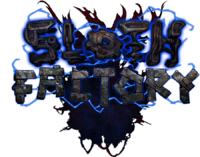 Rewards are calculated at the end of each arena, following the rules below:

There are special daily bonus that increase end reward by 50%. Current bonus are as schedule: 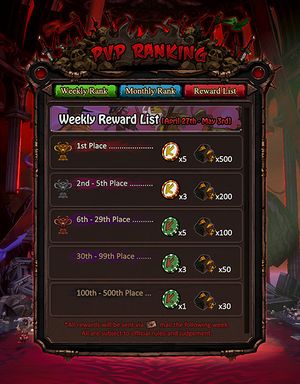